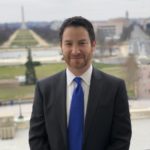 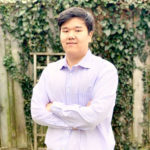 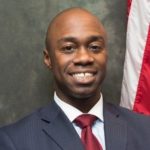 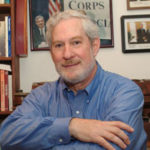 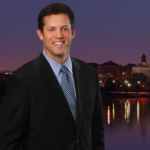 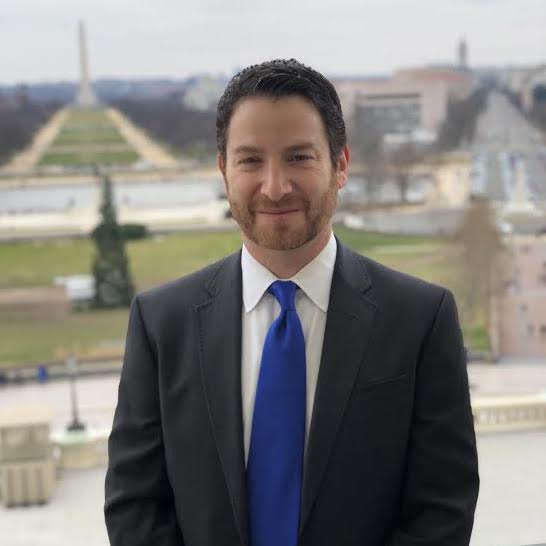 Joel Rubin is a leading national security expert and frequent media commentator who assists corporate, non-profit and international entities in achieving their policy goals through advocacy campaigns, media engagement, and precision networking. He is a former Deputy Assistant Secretary of State for Legislative Affairs in the Obama Administration, where he directed the State Department’s work with the U.S. House of Representatives. With nearly 20 years of experience in Washington, Joel has held senior positions in the U.S. State Department and run for Congress, providing him with a unique skill set to help clients navigate the political dimensions of U.S. foreign policy.

Joel launched his career in international affairs as a Peace Corps Volunteer in Costa Rica. He then joined the U.S. Agency for International Development and the Energy Department as a Presidential Management Fellow. Later, he served as a career Foreign Affairs Officer at the State Department in both Near Eastern Affairs and Political-Military Affairs. Joel also served as a senior aide in the U.S. Senate, joining Senator Tom Harkin (D-IA) as a Brookings Institution Legislative Fellow and then Senator Frank Lautenberg (D-NJ) as National Security Advisor. In the non-governmental field, Joel led political advocacy campaigns on national security, Middle East, and nuclear weapons policies at Ploughshares Fund, the National Security Network, and J Street.

Joel is a frequent foreign policy contributor to The Hill and Axios, as well as a regular presence on international television outlets and domestic television networks, such as MSNBC and FOX. He provides forward-thinking commentary on a broad array of topics ranging from American politics to Congress to foreign policy topics such as the Middle East, Russia, and nuclear weapons. He is also an elected local government official, serving on the Town Council of Chevy Chase, Maryland.

Joel holds a Masters degree in Public Policy and Business Administration from Carnegie Mellon University and currently teaches a policy course on how Washington works at his alma mater’s public policy and management program in Washington D.C. In his free time, he enjoys spending quality time with his family and walking his rescue dog, Maddy. 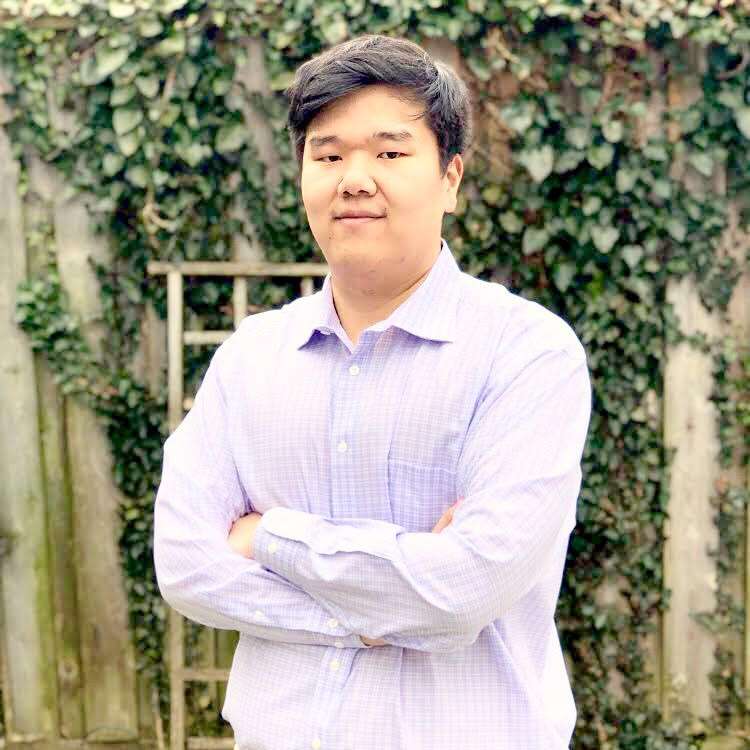 Jack Hinkley is a video production specialist with a background in cinematography and visual arts. He shoots and edits original footage for WSG, supporting the full range of multimedia requests. During Joel Rubin’s campaign for State Delegate in 2018, Jack produced his video advertisements and was a core member of Joel’s political field team.

Jack studied Film, Photography, and Visual Arts at Ithaca College with a focus on cinema production and digital video. He also studied in the Film and Media Conservatory at the IB (International Baccalaureate) Program with a concentration in film analysis and post-production. In his free time, Jack enjoys collecting vinyl records and teaching himself creative script writing. 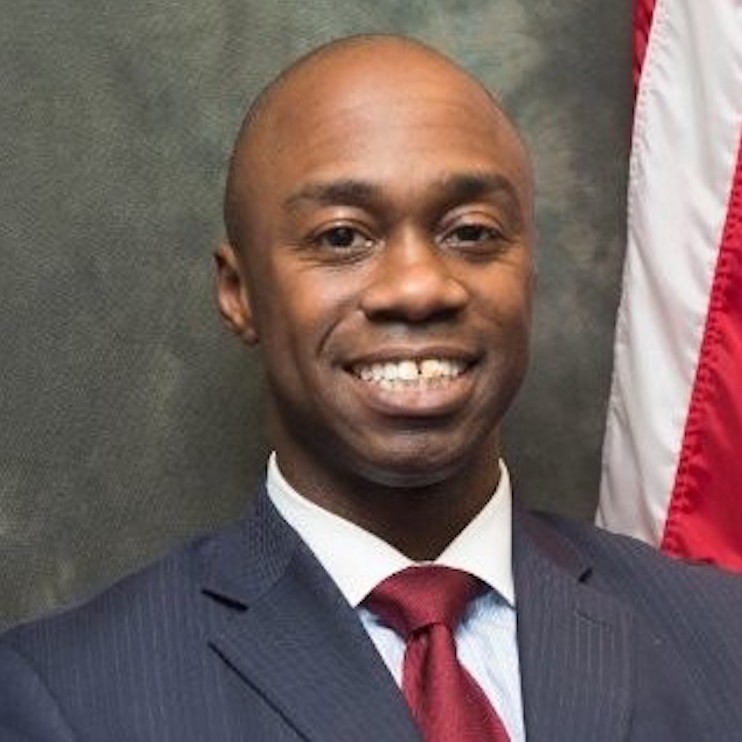 Dr. Nuku Ofori serves on the Advisory Board at Washington Strategy Group. During the Obama Administration, he served as a senior advisor to Secretary Hillary Clinton and John Kerry respectively. As an expert specializing in sociology and public policy, Dr. Ofori led a broad range of policy and legislative initiatives pertaining to foreign affairs, international security, international trade, and immigration.

Prior to accepting his political appointment, Dr. Ofori served as Legislative Director and Counsel to former appropriator Congressman Chaka Fattah. He is currently an Assistant Teaching Professor at Georgetown University McCourt School of Public Policy, having most recently served as an adjunct faculty member at Georgetown and American University respectively. Dr. Ofori holds a B.A. in Sociology and Political Science from Baylor University, a Juris Doctorate from Temple University’s Beasley School of Law, and a Ph.D. in Sociology from American University. 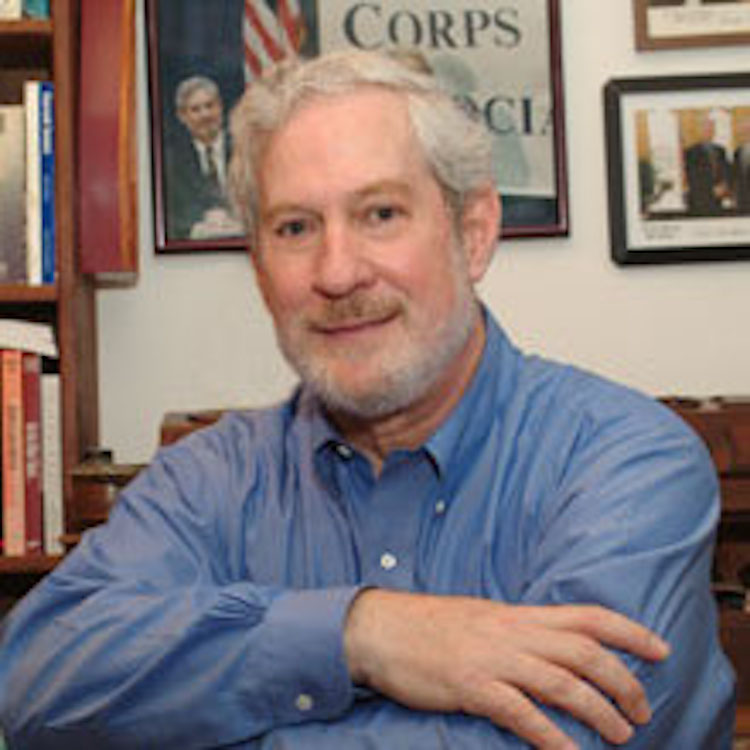 Chic Dambach serves on the Advisory Board at Washington Strategy Group. He is a former Chief of Staff for Congressman John Garamendi and has held several CEO positions at national nonprofits, including the Alliance for Peacebuilding, the National Peace Corps Association, Operation Respect, Museum Trustee Association, and the National Assembly of Local Arts Agencies. As a consultant, he has advised the executive staffs and governing boards of prominent national and local nonprofits and published books on the subject of effective governance. Earlier in his career, he was the executive director of a community action agency and was a Peace Corps Volunteer in Colombia.

Chic is currently an adjunct faculty member at John Hopkins and American Universities, as well as a Woodrow Wilson Visiting Fellow. His international contributions include peace mediation initiatives in Eritrea, Ethiopia and the Congo, and service on the boards of global organizations, including the Australia-based Institute for Economics and Peace (publishers of the Global Peace Index). His memoir, Exhaust the Limits: The Life and Times of a Global Peacebuilder, has been widely praised. He holds a B.A. in Speech Communication and Rhetoric from Oklahoma State University and an MBA from Wake Forest University. 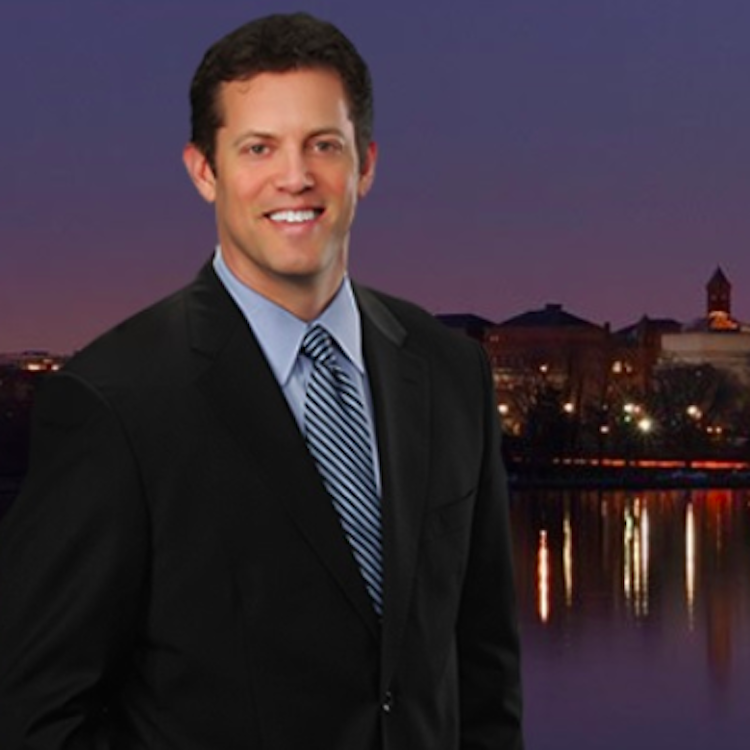 David Benowitz serves on the Advisory Board at Washington Strategy Group. He is a seasoned criminal defense lawyer and a founding partner of Price Benowitz LLP, a skilled attorney firm that represents clients in white collar matters, internal investigations, and a variety of federal and local criminal cases. From 1995 to 2001, David was a Staff Attorney at the Public Defender Service for the District of Columbia, recognized as one of the best public defender offices in the country, where he represented clients in the litigation of serious juvenile and adult criminal matters.

David is a member of the Executive Committee of The National Trial Lawyers – Top 100 Trial Lawyers, and is a member of the National Association of Criminal Defense Lawyers and the Superior Court Trial Lawyers Association. He is also a Board Certified Criminal Trial Advocate by the National Board of Trial Advocacy, has an AV Preeminent Rating from Martindale-Hubbell, and has been selected to Super Lawyers and as a Top Attorney in Washington Post Magazine. David obtained an LL.M. in Trial Advocacy in 2006 from Temple University’s Beasley School of Law and his J.D. from The George Washington University Law School.