National Security Outlook for the Democratic-led House of Representatives 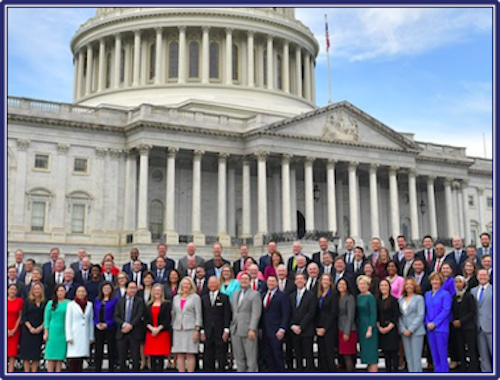 The 116th Congress has begun its work in the midst of a government shutdown and multiple international crises. From the potential drawdown in Syria and the tensions with Saudi Arabia to the tariffs on China and the border crisis with Mexico, compounded by the uncertain national security leadership team in the Trump Administration, national security will play a central role in Congressional activities in the days ahead.

This Congress also has an unprecedented number of new, exciting Members with a national security background. It’s hard to go through a day without running into articles describing their policy agendas, political statements, or social media feeds. Newcomers like Abigail Spanberger (D-VA-7), Tom Malinowski (D-NJ-7), and Elissa Slotkin (D-MI-8) have captured the media’s attention, and with good reason. This year’s class is also barrier breaking, with 37 of the 101 new Representatives being women, bringing the total number of women Representatives in the lower chamber to above 100 for the first time ever.

Yet while many of these newcomers are rightly capturing the media’s attention with their energy, smarts, and passion, veteran members of the House will still control many of the levers of power, particularly on national security, thereby setting the legislative agenda in the days ahead. These Members have spent the past eight years in the minority, waiting for their turn to advance a Democratic policy agenda. And for the past two years, they have waited in vain to exert aggressive oversight of the Trump Administration. But now that has all changed.

So let’s take a look at what we can expect from a Democratic House during the next two years, particularly on national security. 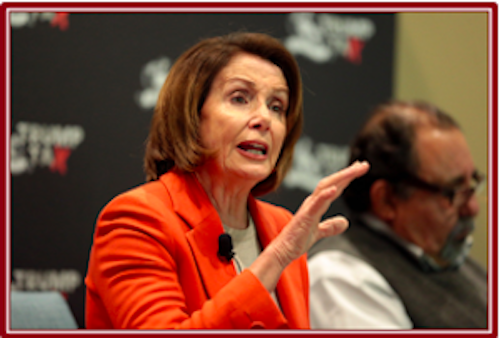 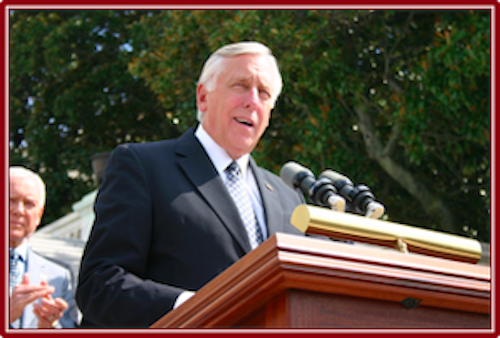 Hoyer will manage the legislative activity for the Democrats, working with its diverse issue coalitions and ideological interests to ensure that this Democratic agenda is enacted. Together, they will set the tone for Democrats on national security. 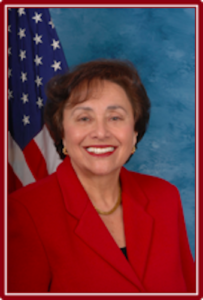 On national security, Rep. Lowey has been the longtime leader of the State Department/Foreign Operations appropriations subcommittee, and as a result, knows how important it is to fund the State Department and U.S. Agency for International Development (USAID). As a result, she will be a passionate advocate for robust national security funding as the committee leader.

Yet as the full committee chair, she will now have much more on her plate than just national security. Towards this end, Rep. Lowey has been incredibly clear about where her budgetary priorities lie, “We have to make sure that we boost the funding for safety net programs; rebuild America’s crumbling infrastructure, which is a priority shared with Trump; make higher education more affordable; fund Head Start, child care; and invest in job creating programs like transformational energy research.”

On questions like President Trump’s border wall and border security spending, she’s also been unwavering. “We, for example, support border security, but oppose Trump’s wasteful border wall. And we intend to challenge the cruel immigration policies like the family separation fiasco”, she said in an interview with City & State. Expect her to advance a strongly Democratic agenda that will provide a dramatic counter to the Trump Administration’s budget requests.

Rep. Smith has made it clear that one of his primary aims as Chairman of the House Armed Services Committee will be to limit wasteful spending in the military. He has serious questions about the “need” for a $750 billion defense budget, claiming that the difference between $700B – $750B has marginal security benefits at best. Curtailing the rise of military spending has been a long sought-after goal of the Democratic party, with many believing that the money would be better used to fund domestic programs or to pay down the national debt. 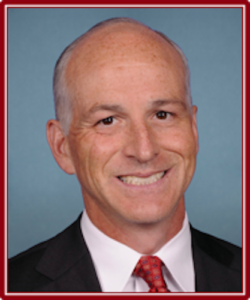 On Yemen, Rep. Smith supports efforts led by colleagues Rep. Ro Khanna (D-CA-17) and Senator Bernie Sanders (I-VT) to end U.S. involvement in the war; however, he’s isn’t exactly optimistic about Congress’s ability to act. “At the end of the day, the president — going back to Thomas Jefferson — has always been able to do with the military what they’ve wanted to do with the military until Congress completely cuts off the money.”

Significantly, Rep. Smith has also carved out a leading voice on nuclear security issues, particularly related to both spending on the nuclear weapons infrastructure and the rules for nuclear weapons use. He will likely foster debate – unprecedented for a national security committee chairman – on how to better maintain a smarter, slimmer, and less expensive nuclear arsenal.

Rep. Engel, entering his 16th term in office, has spent many years on the committee and is a firm believer in its longstanding bipartisan activities. He will work to keep it bipartisan with new Ranking Member Mike McCaul (R-TX-10). 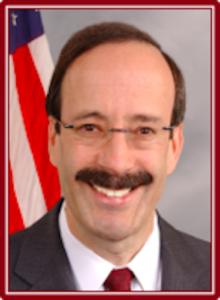 Engel has been a powerful critic of the Trump Administration’s weakening of the State Department and will press for enhanced use of diplomacy by the administration to resolve core national security concerns, such as North Korea, Iran, and Russia. Engel also has a deep personal interest in European and Middle Eastern affairs, specifically towards the Balkans and Israel. He will likely focus on these passions in the committee.

Engel has also expressed an interest in exploring Congress’s ability to limit the military’s involvement in conflicts overseas. He’s indicated that he would like to revisit the 2001 Authorization for the Use of Military Force, which gave the president significant power to send troops abroad with limited Congressional oversight. On numerous occasions he’s acknowledged the crisis occurring in Yemen and America’s role in it, “But it doesn’t mean that the United States has to sit there and watch a war in Yemen go on where people are dying. There’s a humanitarian crisis. People are starving. Children are being bombed in school buses.” Nonetheless, he has not been shy to convey his support for Saudi Arabia as a strategic ally in the region, “The alliance between the U.S. and Saudi Arabia is one that needs to continue. But it doesn’t mean that we can put up with all their behavior.”

Engel is also not shy about his willingness to exercise his power to investigate the Trump Administration, family, and business empire. He has told reporters that his committee will establish an Investigations Subcommittee with the ability to zero-in on the president’s business relationships with foreign governments. This will be the kind of scrutiny that President Trump has so far avoided; but now, when integrated with oversight of his foreign policy decisions, it will provide a clearer picture as to how President Trump makes the foreign policy decisions that he does.

If the past two years are any indication, Rep. Schiff will have a single primary focus as Chairman of the House Intelligence Committee: Donald Trump. Schiff, never one to be shy about scrutinizing the president and his business empire, is set to use the power of his gavel to conduct a comprehensive investigation of President Trump and any compromising ties he may have to Russia and other foreign governments. 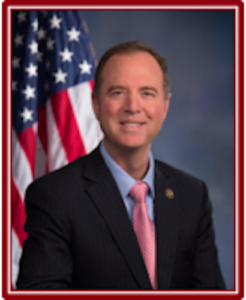 In a lengthy interview with The New Yorker, Rep. Schiff detailed how the House Intelligence Committee’s strategy would differ from the Mueller investigation. As Jeffrey Toobin explained in his piece, “The job of prosecutors like Mueller is to identify and prosecute crimes, not necessarily to inform and educate the public. Congressional committees, like the one Schiff will soon lead, are supposed to monitor the executive branch and expose wrongdoing.”

Schiff has an idea of where he wants to begin as well: “The one that has always concerned me is the financial issues.” If recent comments are anything to go by, President Trump may have found his greatest foe in the new Congress in the incoming Chairman of the House Intelligence Committee, as Schiff has made his views clear about what the future may bring: “…he may be the first President in quite some time to face the real prospect of jail time.”

This site uses Akismet to reduce spam. Learn how your comment data is processed.